Novelist Charles Dickens and His Connection with Calcutta 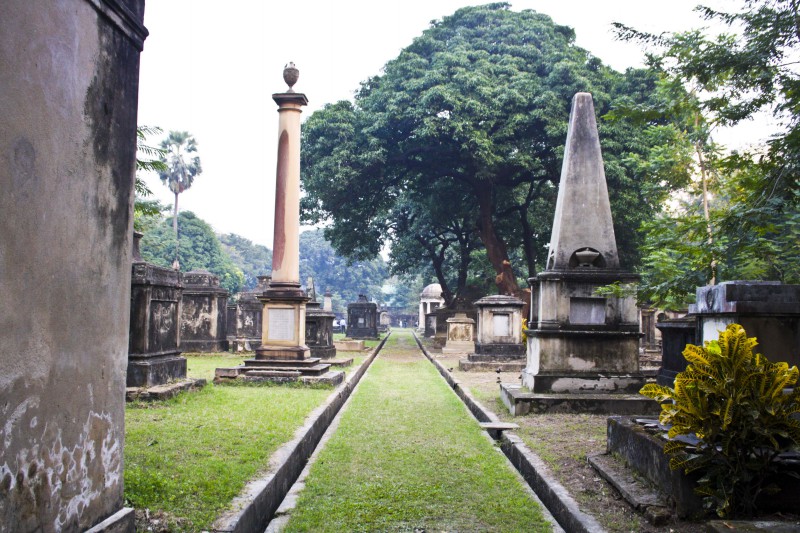 Unearthing lost history rather misplaced, for an individual, is indeed a tough job. The entire matter starts with after reading a book on Calcutta, like many other reads the same one. The book is just like an encyclopedia on Calcutta. There I get an information about Walter Savage Landor Dickens, the fourth child and second son of famous English novelist Charles Dickens. He joined British Infantry Regiment and posted here in Calcutta (now Kolkata) in the mid of 19th century. When he was about to return back to his country, fell ill and on 31 December 1863, he died here in Calcutta. He was buried in Bhowanipore War Cemetery, Calcutta. His grave, that connects Charles Dickens with Calcutta, as his favorite son “Young Skull” (nickname of Walter Dickens) buried here. The information is still interesting for me even I was very much satisfied with that much of information. The problem started with me when, one fine day, suddenly I made up my mind to visit the grave. It’s a fact, before my first attempt to locate the grave, I had that much of information.

When I went to Bhowanipore Cemetery, around two years back I couldn’t find the grave. This lets me more curious. I had that much of idea that dug up biographies of eminent people buried in the city’s cemeteries single-handedly would be a tough job for me. I was so convinced about the information of the book because information furnished there is authentic from where I got the information. So, for me there was no point of searching for this grave in city’s other cemeteries. That’s why I kept on trying there to find the grave. Not for only one or two times rather searched many times but I couldn’t find it. After searching extensively for many times, I was sure, either it has been misplaced or relocated somewhere else. Accordingly, I changed my mind and started searching for this grave in city’s other cemeteries. One point of time, I was completely fed up but did not lose the hope. Suddenly one day, I got a piece of information that a group of students from Jadavpur University moved the tombstone from Bhowanipore War Cemetery. But where? even I had no idea about the authenticity of the news. Before I received this news, I have searched South Park Street Cemetery twice or thrice. But all were failed attempts. Although I applied some logic and also based on some information collected from other documents, I have convinced myself to start the search in the South Park Street Cemetery. Thankfully, I could locate the grave after third or fourth failed attempt.

That day, Sumit accompanied me and initially both of us were happy for finding the grave. But it was also pathetic for us to see the grave in poor condition. It was also impossible for us to read the inscription as it is almost washed away and even broken. Here we found a marble tablet which is installed near the grave mentioned that a group of students from Jadavpur University moved this tombstone from Bhowanipore War Cemetery in April 1987. Later on, I learned that the group raised funds for the purpose of relocating the grave and did it on their own initiative. 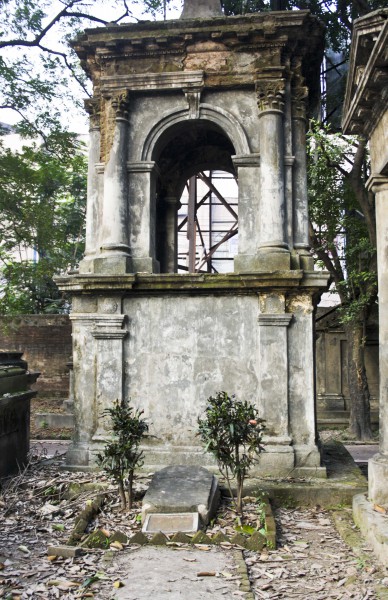 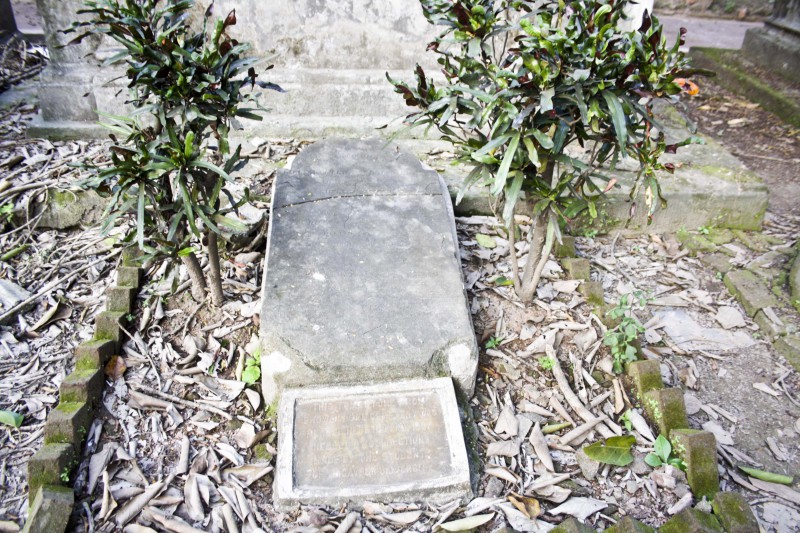 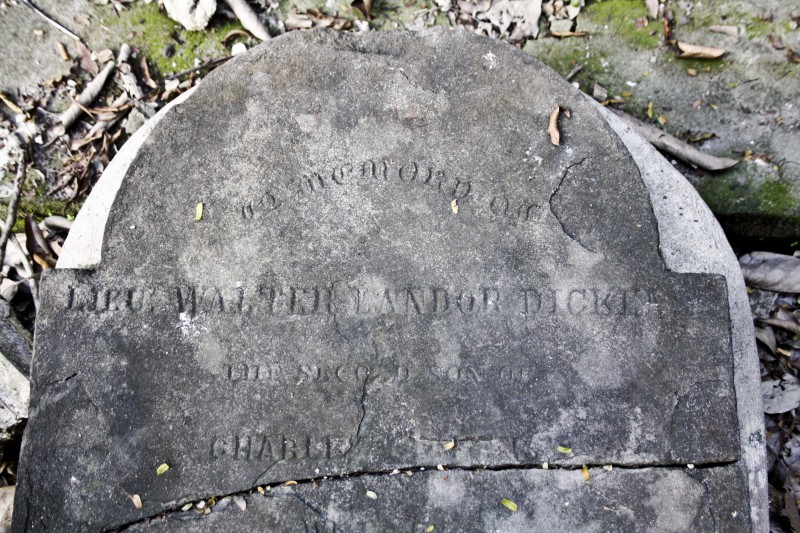 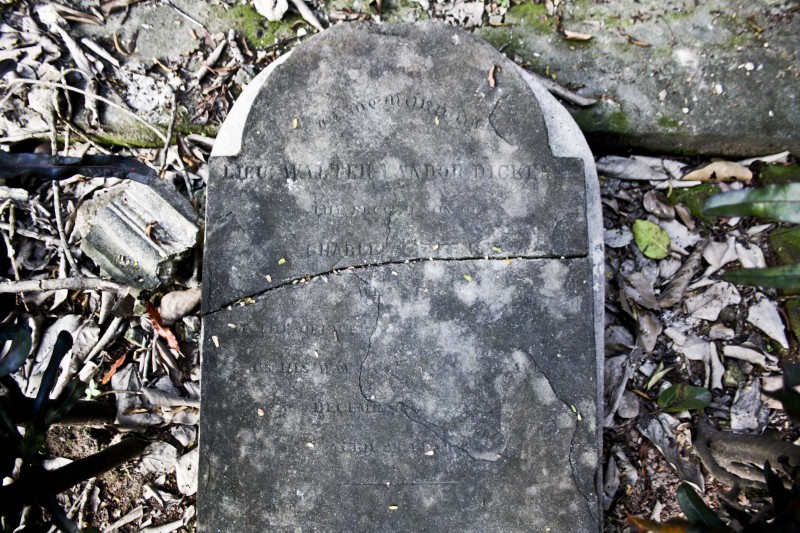 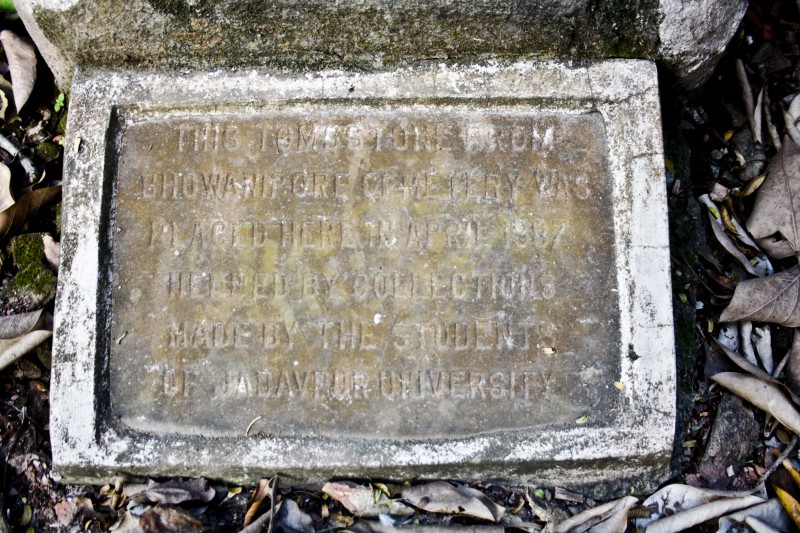 One more interesting fact I wish to share here. If someone could notice the grave of Rose Aylmer in south park street cemetery, excerpts from famous poem “Rose Aylmer” by Walter Savage Landor inscribed on her tomb.

Ah what avails the sceptred race,
Ah what the form divine!
What every virtue, every grace!
Rose Aylmer, all were thine.
Rose Aylmer, whom these wakeful eyes
May weep, but never see,
A night of memories and of sighs
I consecrate to thee.
— By Walter Savage Landor

Note:-One can notice the present condition of the grave, it’s self-explanatory. I would like to appeal to those organizations involved in restoration work, please come forward to restore this grave.