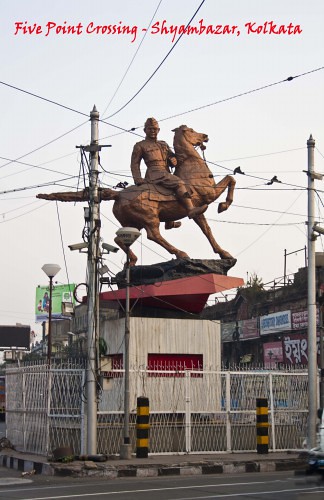 When
Every year on 23rd January(Our emotions for him lasts up till 24th) – From our drawing room, we make a demand to Govt that 23rd should be declared as a national holiday. One week before 23rd January, when painting about to start on every statue of Subhas Bose for Birth Celebration.
Every year on 15th August – Again we start nagging with same demand of national holiday.
Apart from that what we have done so far for him. These are the interpretation about Netaji by an illiterate common man or a Mango Man, that’s ME.

Are we really and seriously pay respect to him? Is he still in our heart? or his life only confined in statues? are we consider him as a human being? or He became a brand which has high brand value?

I read a news in 2013 about restoration work of ancestral House of Netaji Subash Chandra Bose in Subashgram. This news was seriously made me happy. Recently I went there and found how restoration works done so far. 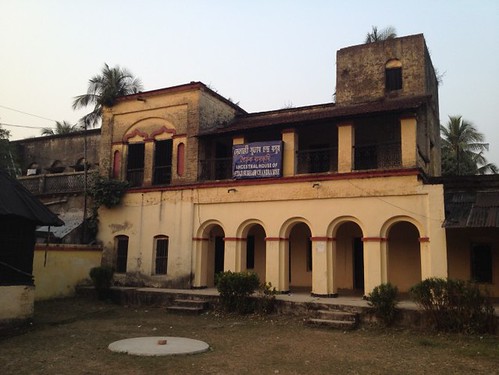 About the House:- This is the ancestral house of Subhas Chandra Bose is at Shubashgram (Kodalia) near Kolkata before his parent moved to Cuttack. The Shubhasgram (Subhasgram) is named after Subhas Chandra Bose, as his ancestral house is at this village and earlier the name of the area was Changripota. This is a small town near South 24 Pargana, the district headquarter Baruipur. The property includes (As I have seen) a small two storied house, a pond, Thakur Dalan, a library (Which was built on 17 October 1920 by his father Janakinath Bose, in memory of his grandfather Haranath Bose) and some vacate land.

Thakur Dalan and the Main house open for visitors on 23rd January and during Durga Puja. 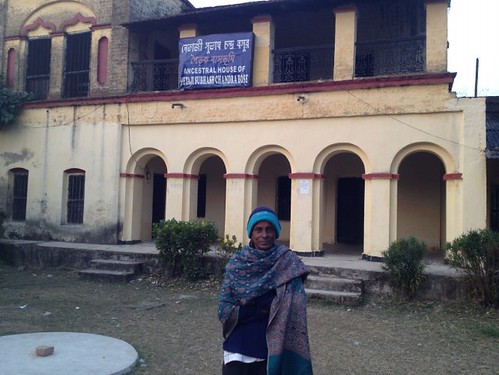 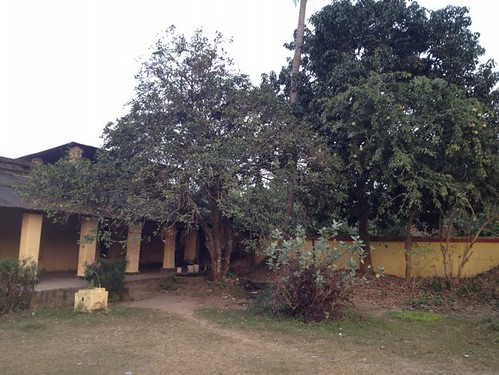 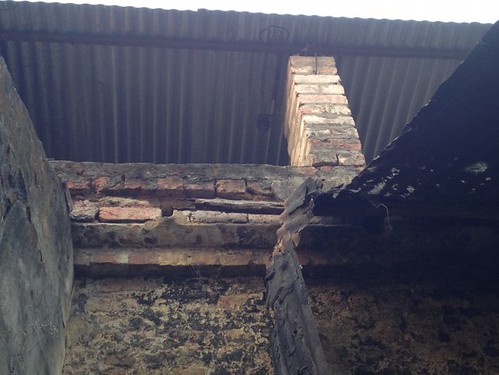 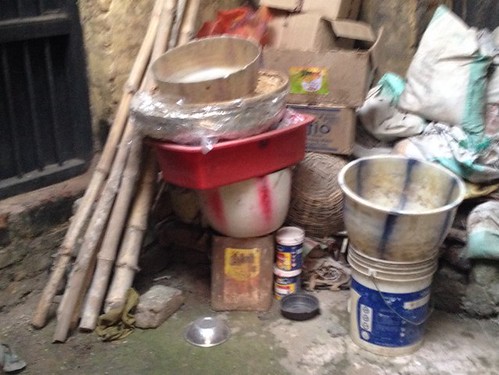 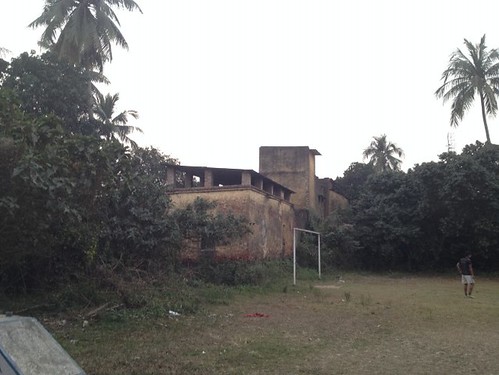 The Durga Puja of Bose family is around 280 years old and the idol being prepared in Thakur Dalan itself. But I have noticed the same kind of renovation works done with the Thakur Dalan also. It has been repaired and painted only on the frontal portion. Just opposite side of the Thakur Dalan there is a huge door and a plaque on the door mentioned “Haranath Lodge”. But the adjacent building of this door is a post office. I don’t have any idea about this and I have asked the same to the caretaker of the Bose House, told me that he don’t know anything about it.

The library is still operational and it opens every day for the readers. This is very well maintained library and has been renovated. The library not only been renovated but new constructions have been made from all four sides of the building and noticed a newly made floor. I am really disappointed after my visit. At least, we could be little more sensitive about our heritages. 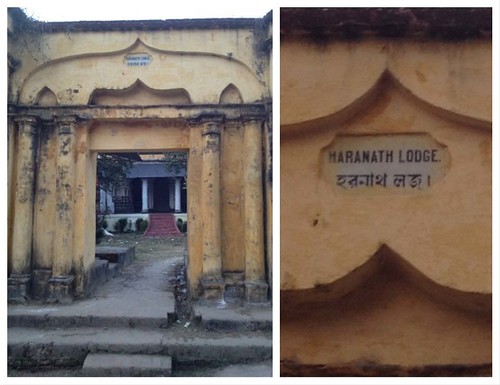 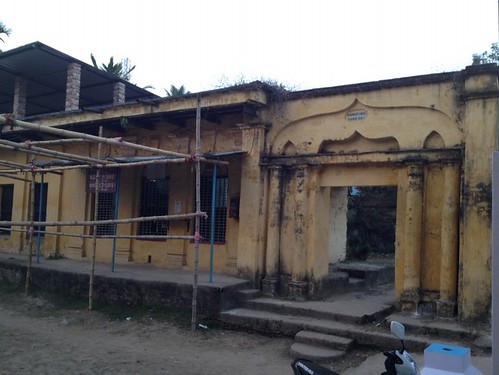 How to reach
By Road
Shubashgram is not far away from Kolkata and there are local buses from all parts of Kolkata to Shubashgram. It takes approximately 1:30-2 hours by bus to reach. If you go by car then go there via Kamalgachi and take left turn just after few minutes drive from the Harinavi connector.

By Train
Train is the best option for Shubashgram and there are many trains available from Sealdah South section. Get down at Shubashgram station and take Rickshaw to go there.