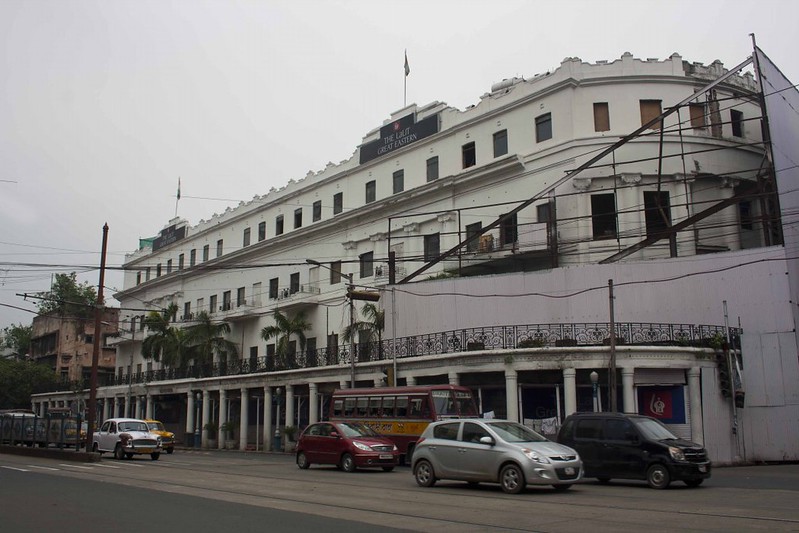 Great Eastern Hotel illuminated for Christmas and New year eve, around 20/25 years back, at evening, specially robust Ionian pillars and huge cast iron balcony was looks no nice from outside, this is the only childhood memory of me about Great Eastern Hotel.