On 25th of July 1941, the day Gurudev Rabindranath Tagore was shifted from Shantiniketan to his Calcutta residence in Jorasanko for treatment. During that period health condition of Gurudev was detorated. He would have gone through an operation and the operation would be done by Doctor Lalit Mohan Banerji. Rabindranath Tagore was unaware about the date of the operation, as it was decided that nobody would inform him. On 30th of July 1941 Doctor Lalit Mohan Banerji operated on him at his Jorasanko residence. 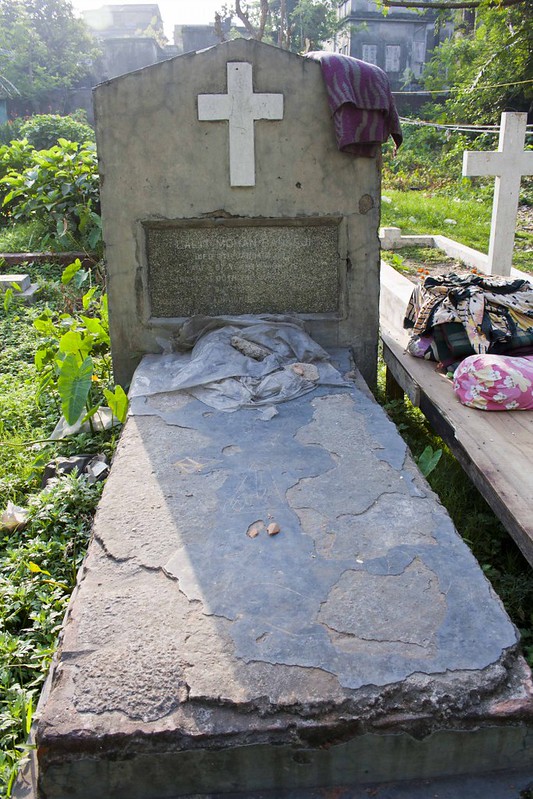 Lalit Mohan Banerji – He was a surgeon and in that period Bidhan Chandra Roy (second Chief Minister of West Bengal) and Lalit Mohan Banerji were the best doctors in the country. Even they were very good friends. He was the the first professor of surgery in India.  He was born in a Christian family on 23rd March 1880 in Rawalpindi and he spend his childhood in Rawalpindi and also in Varanasi. He was born in a very educated family and his father was head master of a missionary school in Rawalpindi. In the year of 1904 he passed MB from Calcutta Medical Collage and completed his Master of Surgery in 1913. Then he went to England for FRCS degree in 1913 and he successfully completed FRCS in 1915. After that he came back to Calcutta (Now Kolkata) and joined The Calcutta Medical School and College of Physicians and Surgeons of Bengal (In 1916 it was re-named as Belgachhia Medical College and 1919 renamed as Carmichael Medical College and 1948 re-named as R. G. Kar Medical College and Hospital). In the year 1955 he got Padma Bhushan award in the field of medicine.

In the year of 1968, at the age of 87 he died in Kolkata and after that we erased him from our memory. His grave is still there in Mamiktala Cemetery under excellent condition that can be noticed in picture. His grave is on the left hand side of the starting of graveyard and even few days back it was the best place for urinal and also best place for the Dogs. But on last month (October 2015) his grave has been repaired and shrubs, weeds also has been cleared from Maniktala Christian Cemetery.

More than two years back, when I visited the Maniktala Christian Cemetery (it is also known as Church Mission Society Cemetery) for the first time during that period I was searching for Toru Dutt grave. That day Samrat Dey Sarkar (Sammy) was with me and helped me so much to locate the graves. I told the same to my fellow blogger Sumit Surai that I have found the grave of Toru Dutt and graves of her family members. We instantly planned a day for visit. We both visited the cemetery and published blog posts on the same. Many people got attracted after the posts and started visiting the place. Even some of them wrote blogs on Toru Dutt. Even today bloggers those who are writing on Maniktala Christian Cemetery, they are writing mainly on Toru Dutt and on disastrous conditions of the cemetery. But there are others important graves too and among the graves one of  Doctor Lalit Mohan Banerji’s grave. It is really unfortunate that we really forget Lalit Mohan Banerji. 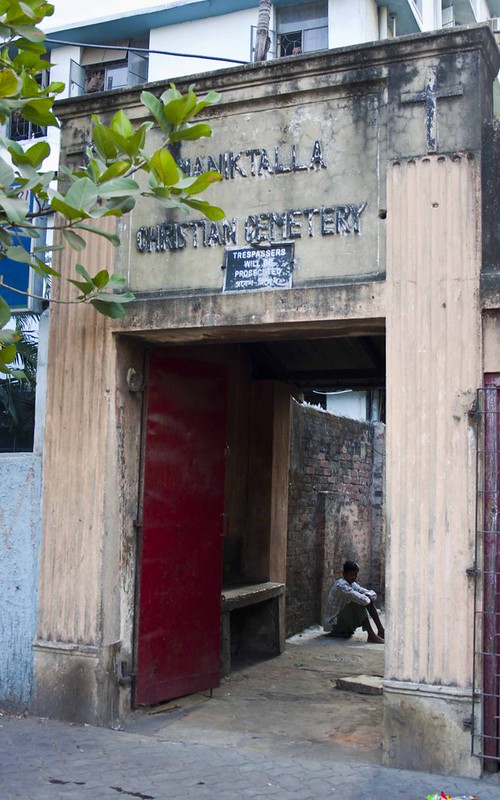 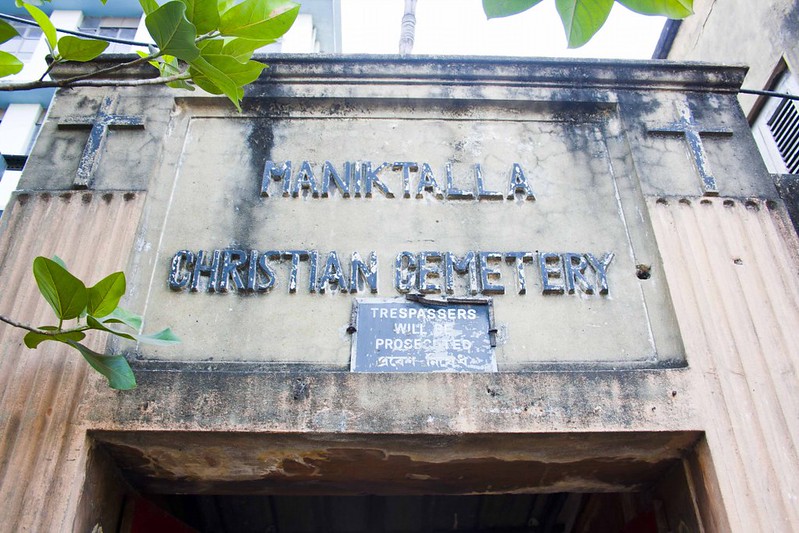