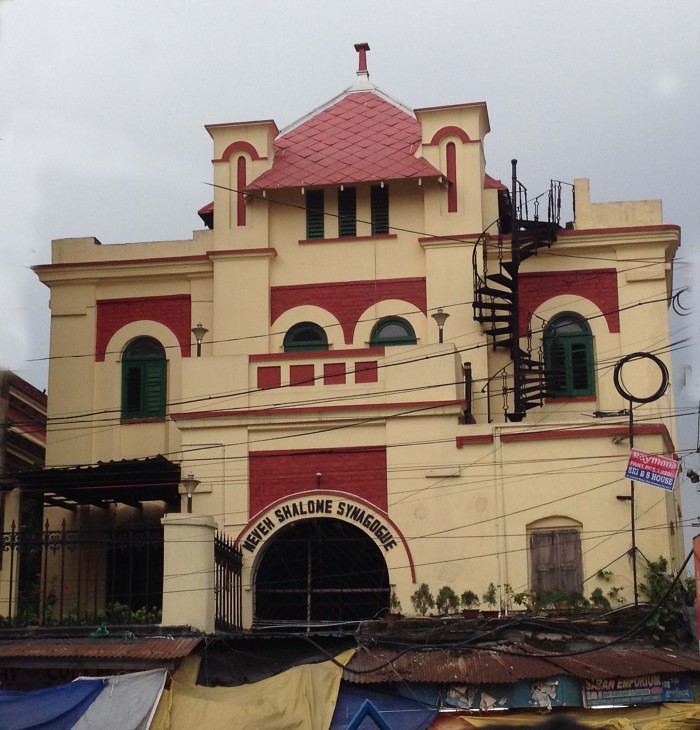 When Jewish started migrating to Calcutta (Now Kolkata), India for settlement in early eighteenth century, it was obvious that for daily worship they would required place for it, community would establish Synagogue here. First recorded Jew who settled down in Calcutta was Shalom Aharon Obadiah Cohen in the year of 1798. He migrated to Surat first from Aleppo (Present day Syria) and he came down in the year of 1792. He first settled down in Surat and after become successful in trade, than after he arrived in Calcutta in the year 1798. When he arrived in Calcutta, followed by him other Jews started migrating to Calcutta. During that period many Jews settled down in Calcutta, until Independence of India 1947 and formation of Jewish state of Israel in 1948. Between this long period of stay, Jewish community erected five number of Synagogues in Calcutta(Now Kolkata) and first Synagogue established in Calcutta was “Neveh Shalome” (Also known as Neve shaanan or Neve shalaon). Neveh Shalome built in 1831 by Shalom Cohen and it was there till 1884. Elias Davis Joseph Ezra one of the renowned Jew from this community, appointed as a Sheriff of Calcutta, during that time Naveh Shalome provided the site for Magen David Synagogue. Very sad, in the year of 1884 Neveh Shalome Synagogue was demolished and in that place magnificent Magen David Synagogue was established. But in the year 1910 Jewish community took initiative to rebuild Neveh Shalome Synagogue in the vacant land of Magen David Synagogue, earlier it was the site of Neveh Shalome Synagogue. 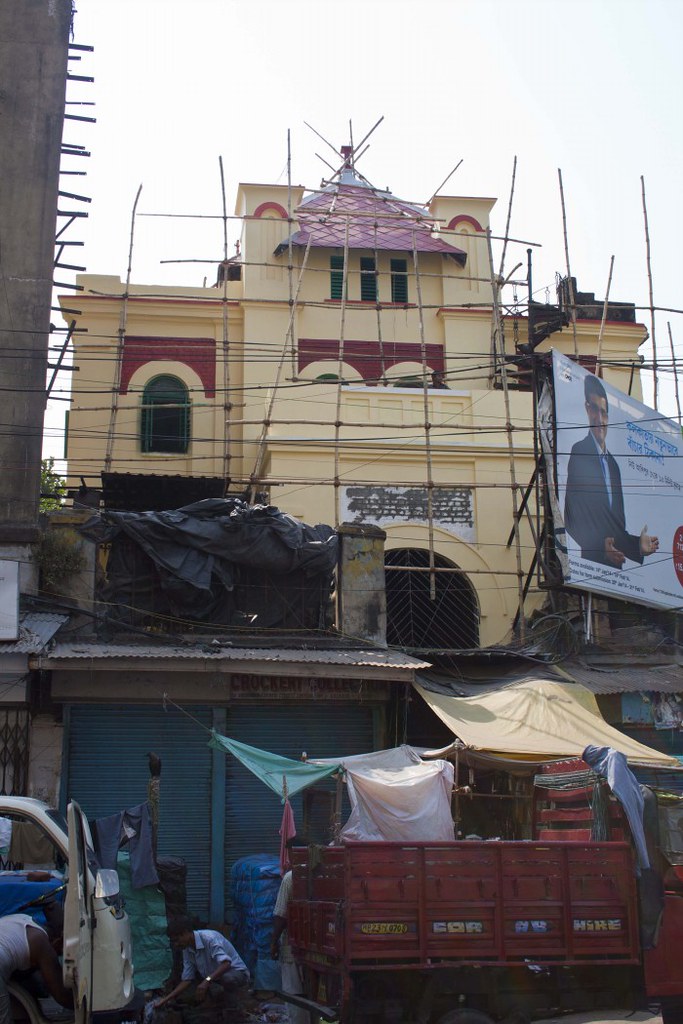 For entry in any Synagogue in Kolkata (Calcutta), special permission is required. Similarly we took the permission for entry from Nahoum Cake Shop at the New Market but at present permission can be obtained from Jewish Girls School, Kolkata.