Walking down on the Brabourne Road towards Portuguese Street just after crossing the Lucas Street there is another road on the left, called Armenian Streetin Kolkata, (earlier Calcutta) India. After crossing few buildings and shops of Steel suitcase (Trunks) from smaller to bigger in size, there is an Armenian Church. The Armenian Church actually called The Church of Holy Nazareth. This church was re-built in the year 1724. Earlier there was wooden church in that location which was built in 1707 and after few years a fire incident and church was burnt down. It was re-built with brick and mortar/Chalkstone with the donation of Aga Nazar. Inside the Church premises is a very soothing effects to mind and soul. Inside the premises there is several mango trees and others trees like Jamblang (Syzgium cumini) & Aegle marmelos (Bael in Bengali). 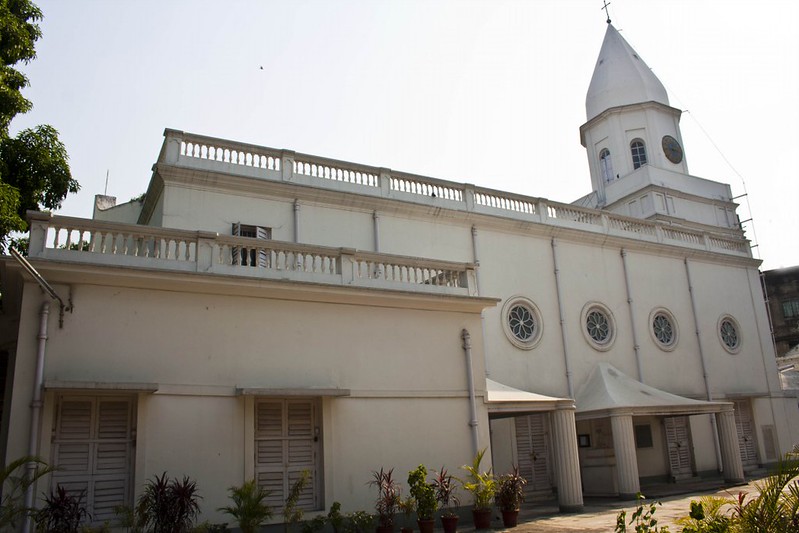 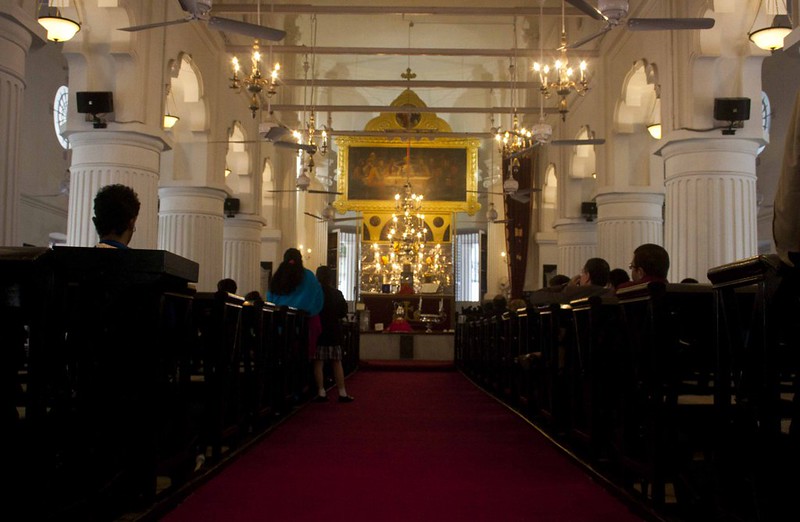 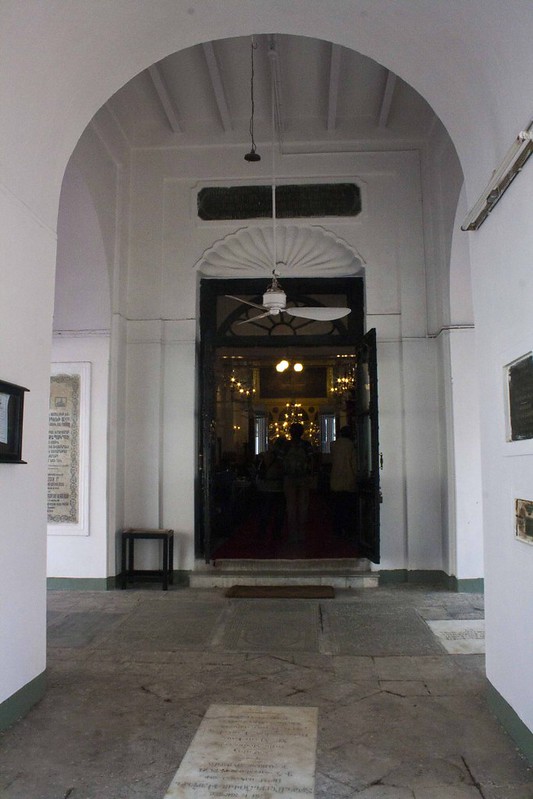 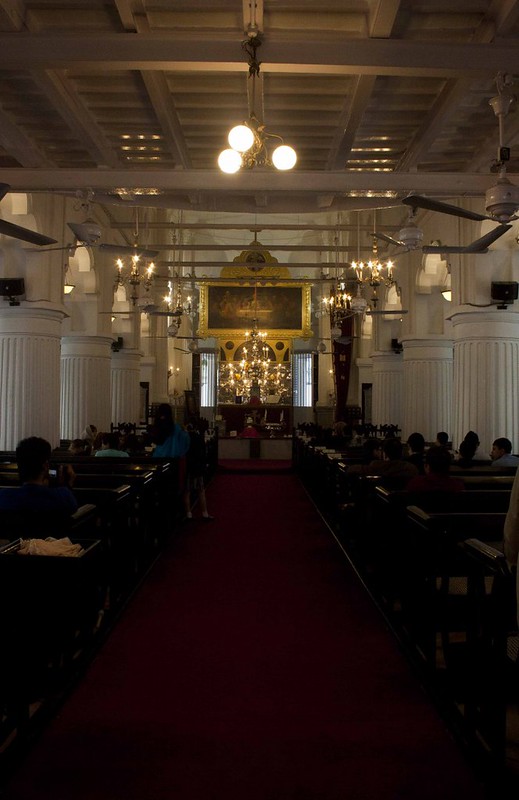 During my first visit to the church there was some renovation works was on progress so I couldn’t explore the interior, in one word it is marvelous even from outside. This year during Armenian Christmas 2015 I was there and saw the excellent interior as well. 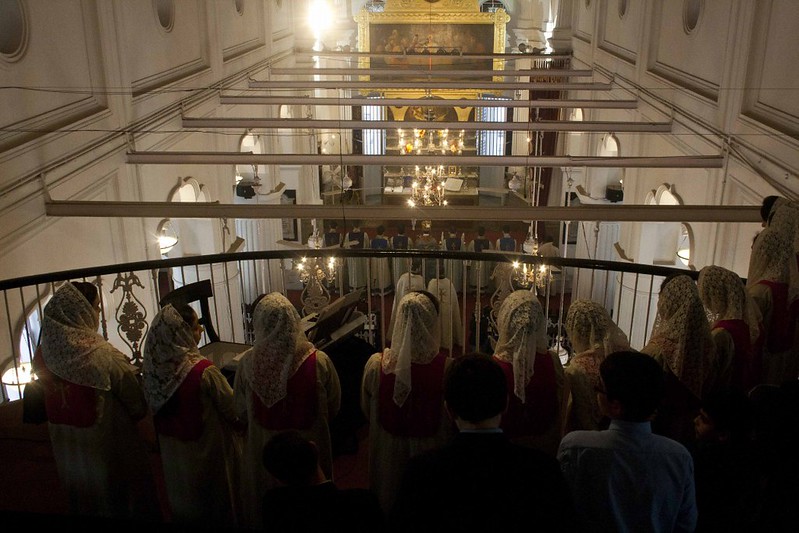 Controversy: – Inside church courtyard there is handsome number of graves. In this graveyard there are graves of many notable person and among them Arathoon Stephen grave is there. But most interesting grave is Rezabeebeh wife of a Trader Late Charitable Sookias. On Tomb stone of Rezabeebeh read “This is the tomb of REZABEEBEH wife of the late CHARITABLE SOOKIAS who Departed from this world to life eternal on the 11th July 1630 A.D . The controversy actually starts when Armenian historian Mr. Mesrobv J. Seth read the inscription. 11th July 1630 A.D written on Rezabeebeh tomb stone raise controversy like, Armenian settlement was much before of discovery of Calcutta by Job Charnok? because Job Charnok discover Calcutta in the year of 1690. Another point is all other graves in the Armenian Church premises found, Inscription are written in Cyrillic. There are different opinions regarding the issue, even Mr. Mesrobv J. Seth had written regarding Armenian settlement in Calcutta much after the 18th century. 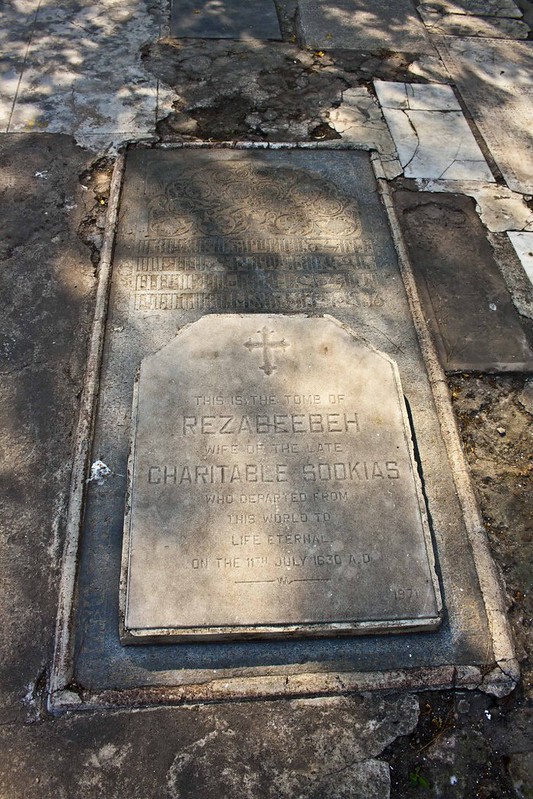 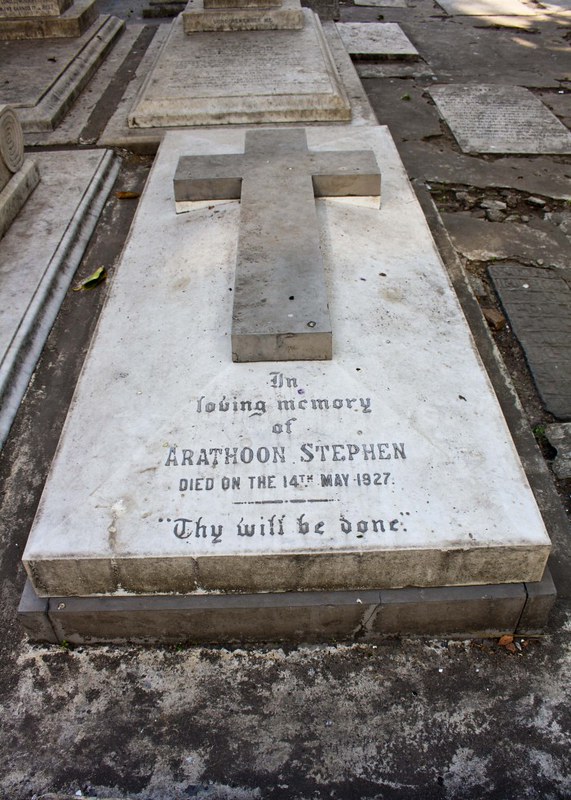 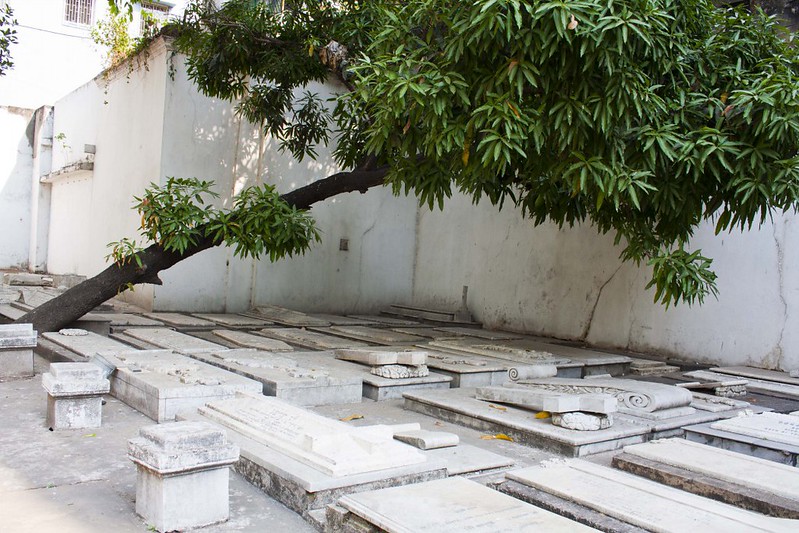 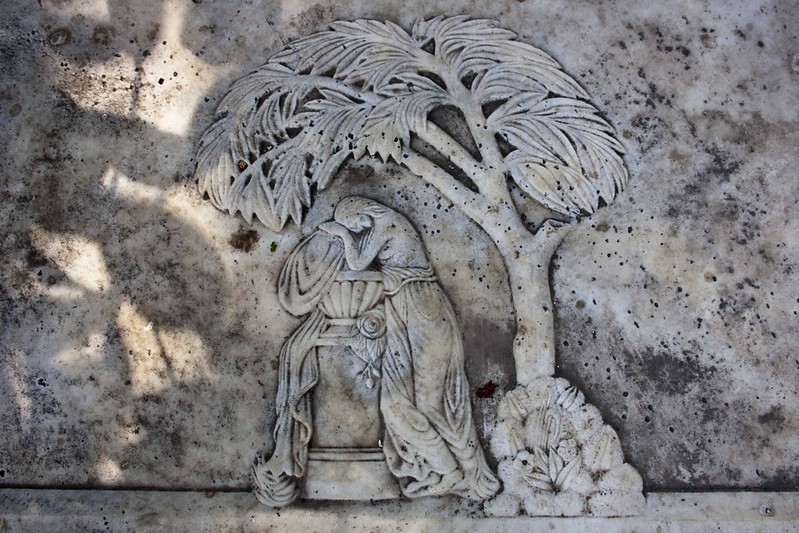 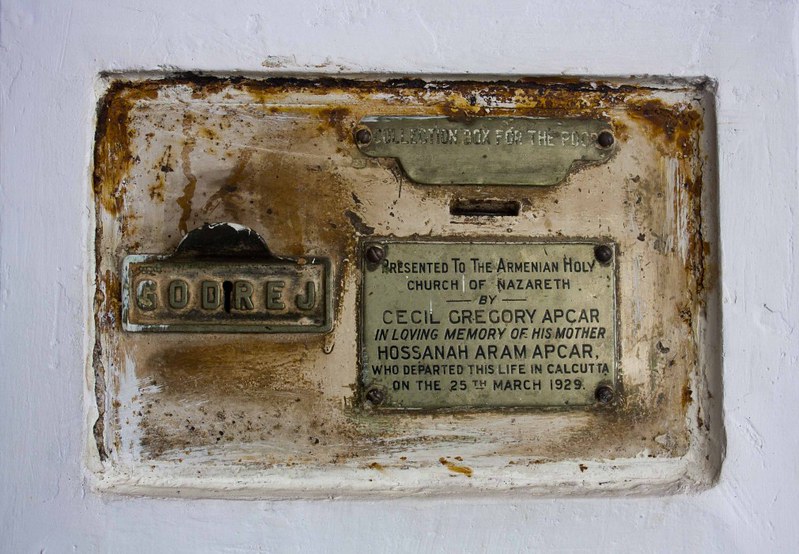 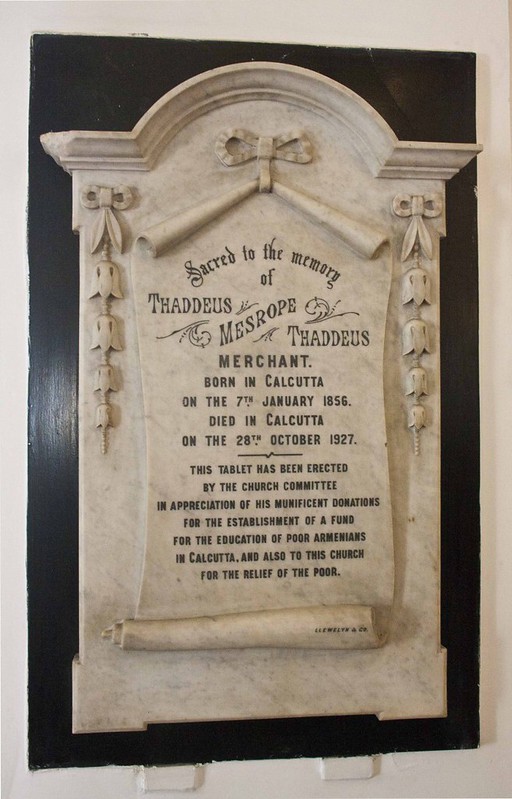