Few days back we went to Greek Cemetery in Kolkata. Burial starts here since the late 1800s and before that there was Amratollah st. Church(Calcutta,India), when it was abandoned, earlier gravestones have been brought here. It is still functioning and two years back one Greek lady has been buried here. We went there on the occasion of Good Friday this year and inside the cemetery, there is a small Church, so it was opened for the occasion. 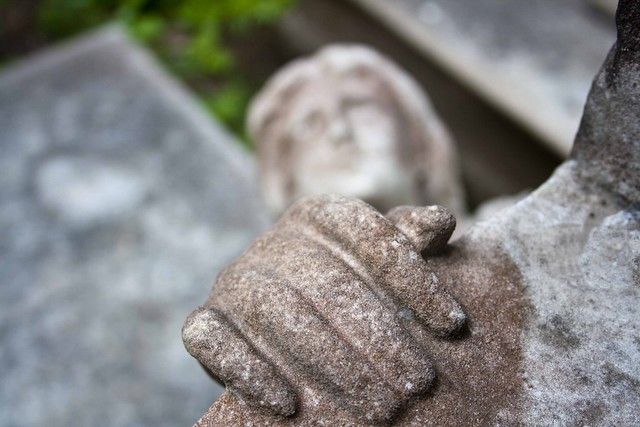 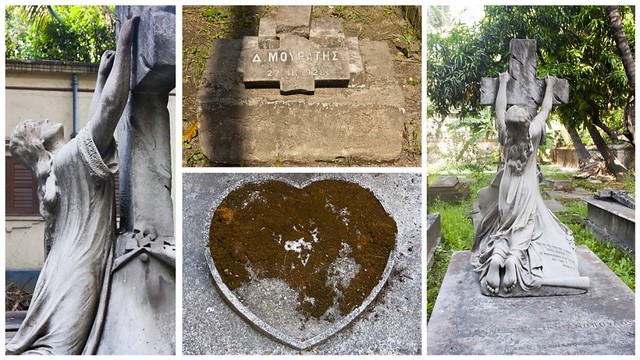 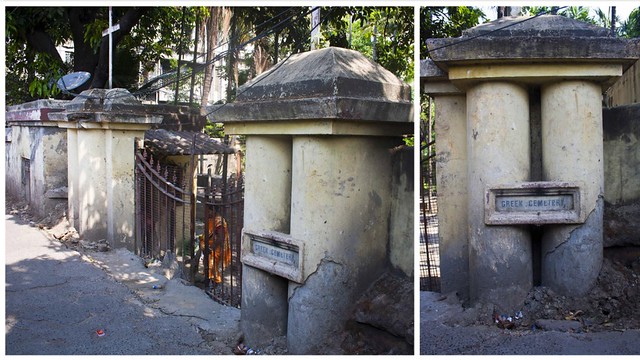 It is located near Phoolbagan, Kolkata area and surrounded by residential buildings. At first, It is very hard for someone to locate the cemetery and the present condition of the cemetery is very poor, one reason that I have noticed, due to ongoing expansion work of Kolkata Metro railway, it badly affected the surrounding area. The caretaker of the cemetery is Mr. Basanta Das and without his help, it was really hard for us to explore the cemetery. I would like to Thanks, Basanta Da for the hospitality he showed to us and after we left the cemetery he accompanied us till we reached the Jewish cemetery. We got to know from Basanta Da that renovation work of Greek Cemetery will start soon. This is indeed a good news. 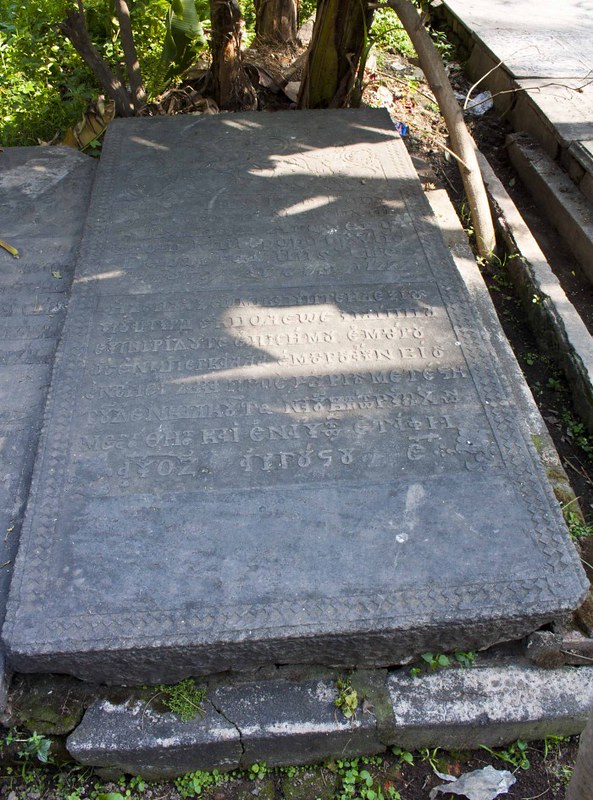 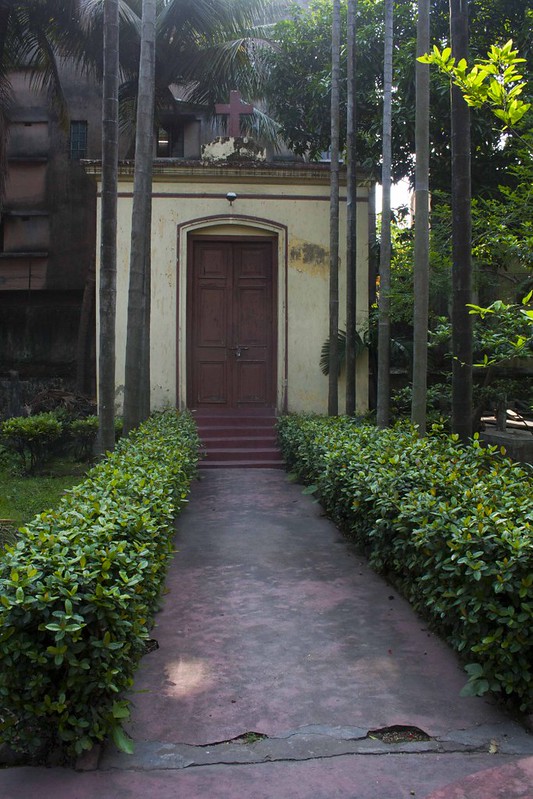 Greek or Hellenic Presence – Calcutta was the major commercial Capital not only for British East India Company, like other community it also allured Greeks. Two Greek tombstones, dated 1713 and 1728, it is preserved in the Catholic Cathedral of the Virgin Mary of the Rosary in Murgihatta, Kolkata (Calcutta) Commonly known as Portuguese Church, major prove of the presence of Greeks in Calcutta (Now Kolkata) in early 18th Century.

Although, the first eminent Grecian, who settled in Kolkata(Calcutta) was Alexander Argeery or Hadjee Alexios Argyree from Philippoupolis (According to some documents, Hadjee is a Turkish word and subsequently not to be found in Greek Lexicon) and he came to Bengal in the year of 1750. Greek merchants settled here in Bengal, mostly from Thracian cities of  Philippoupolis (Now Plovdiv in Bulgaria) and Adrianoupolis, during the Turko-Russian war, there was huge destruction of their properties and a significant number of Greek families migrated here.

There are around 120 graves, named gravestone is 108 and remaining 12 gravestone is unnamed. Oldest grave is 1777 of Alexander Argeery, who died in Decca (Now Dhaka in Bangladesh) subsequently brought here and newest 1949 but according to Basanta Das, caretaker of the cemetery, the newest one is 2013, the grave of a Greek Lady. 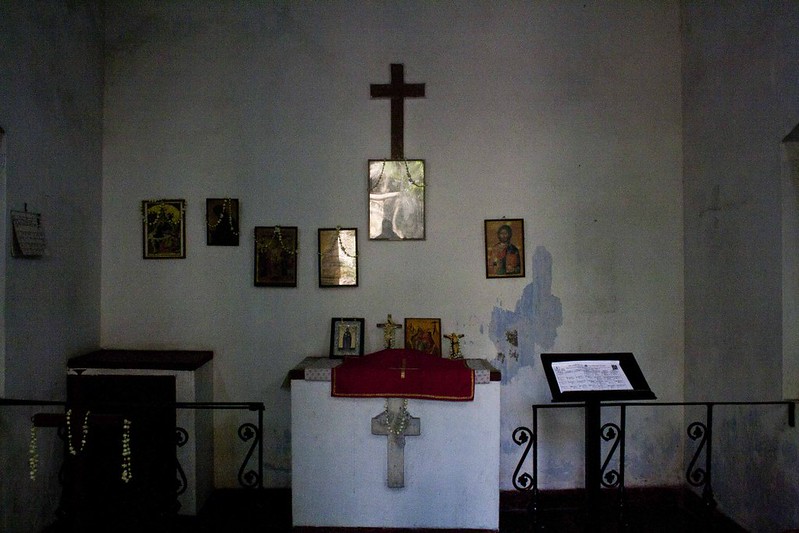 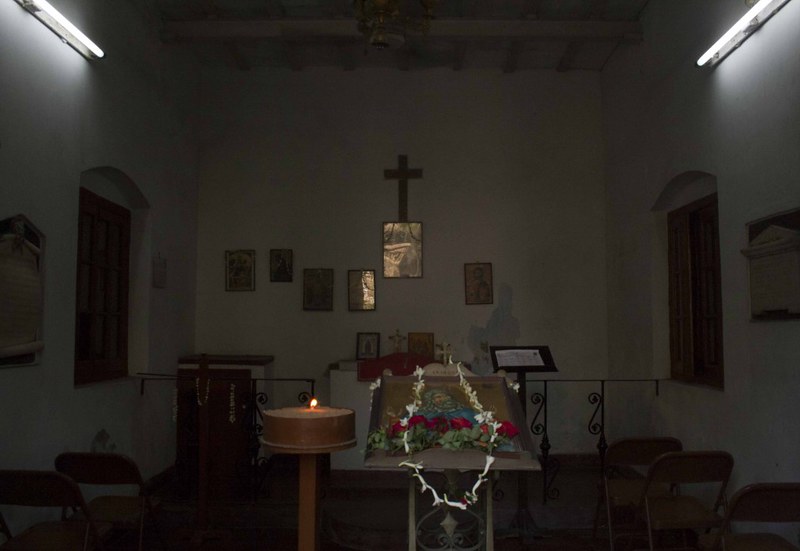 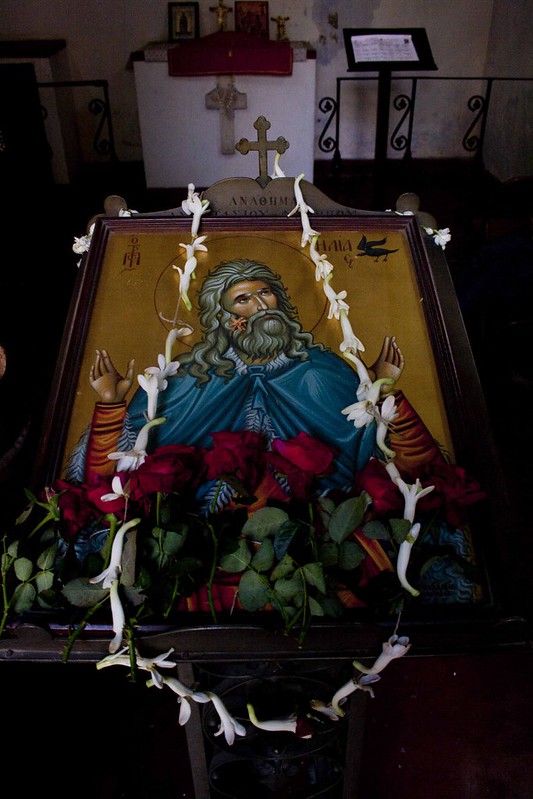 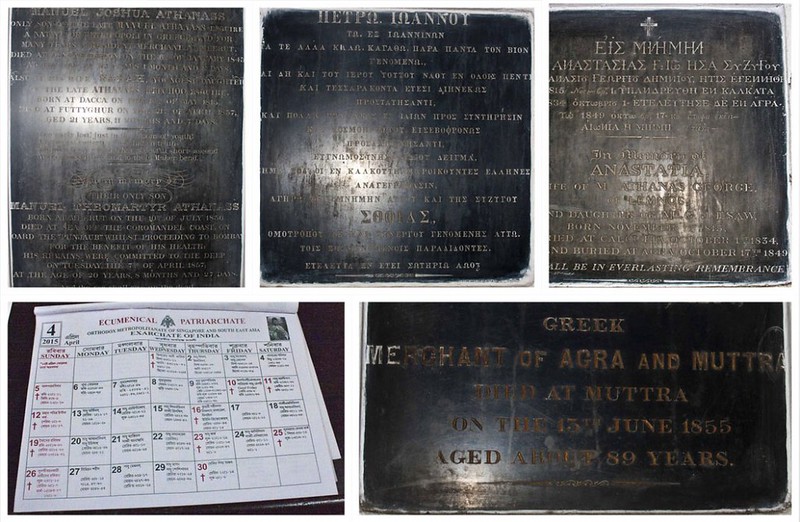 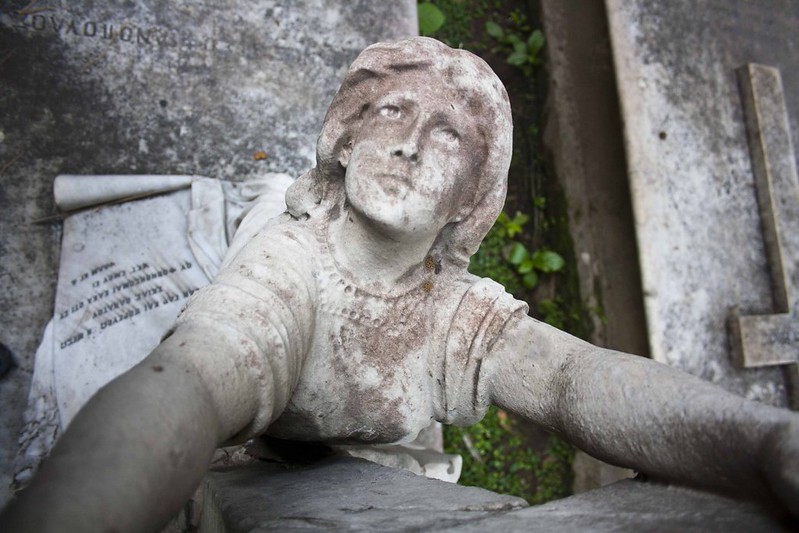 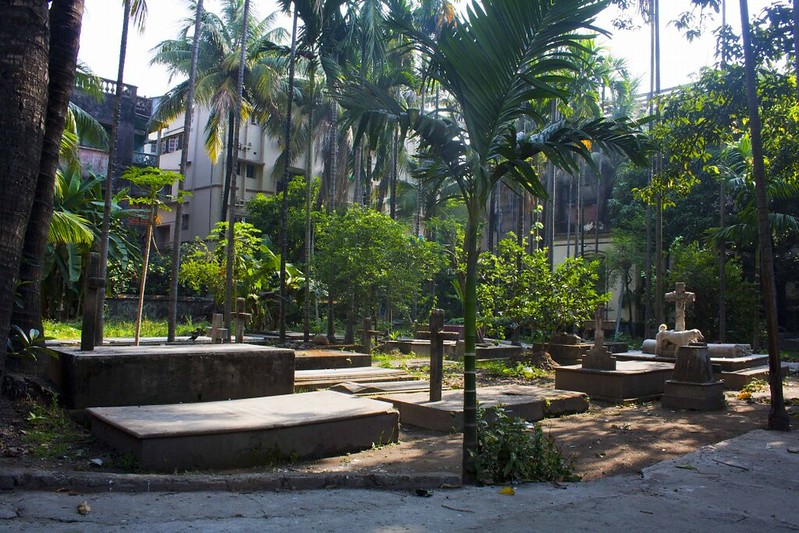 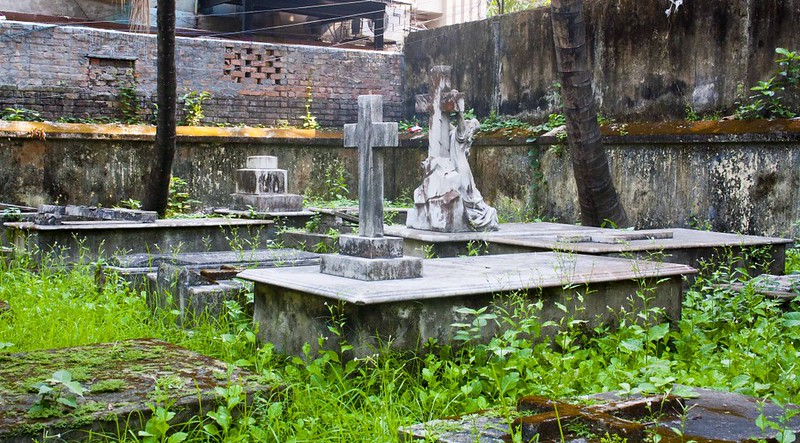 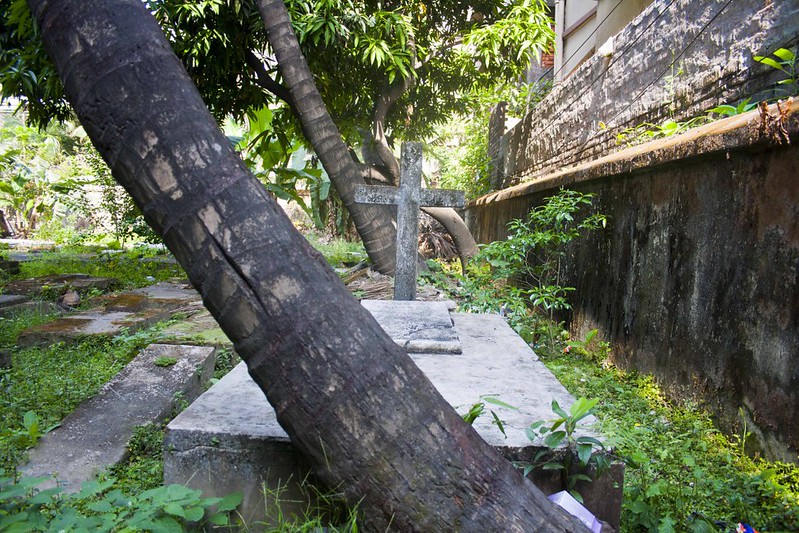 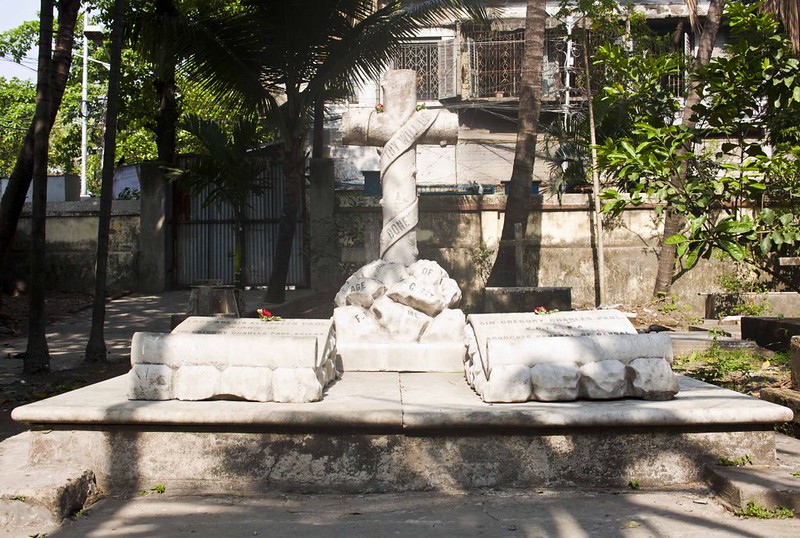 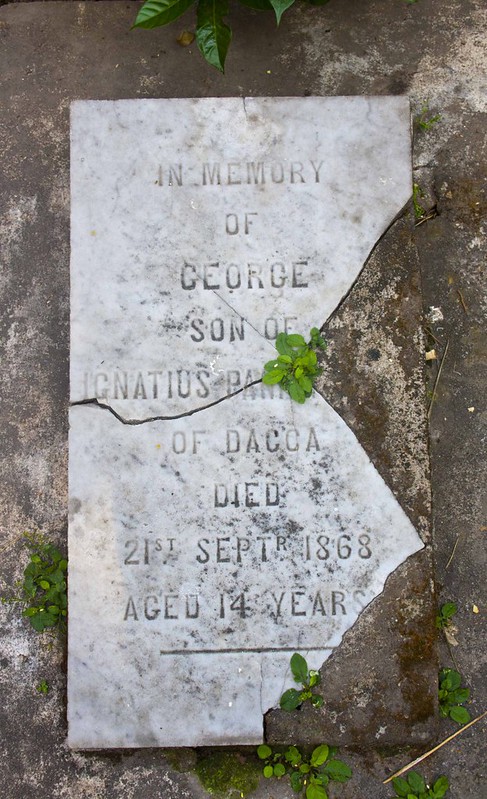 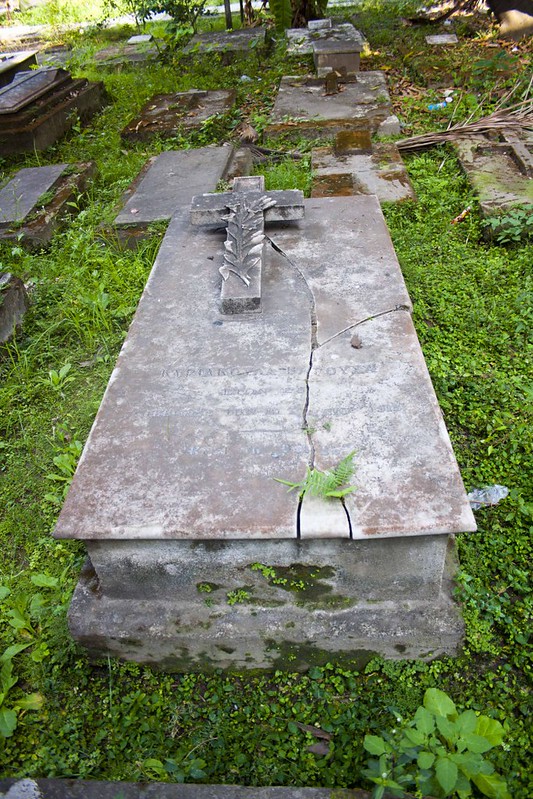 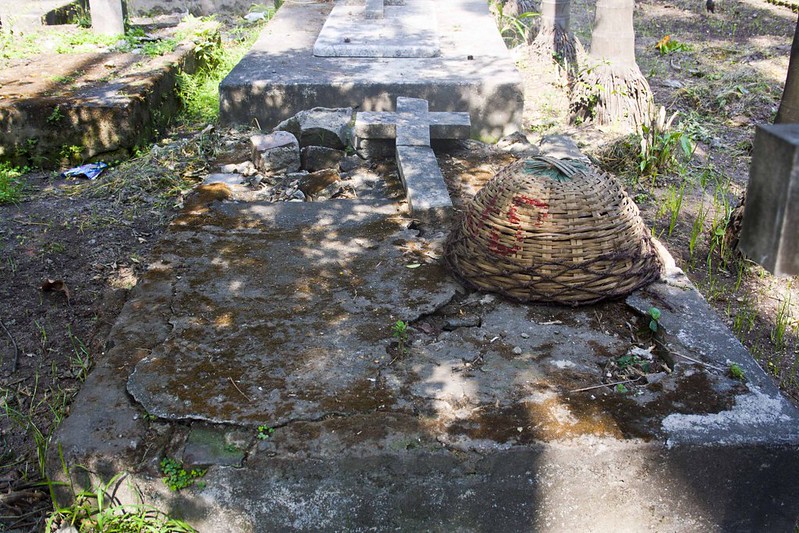 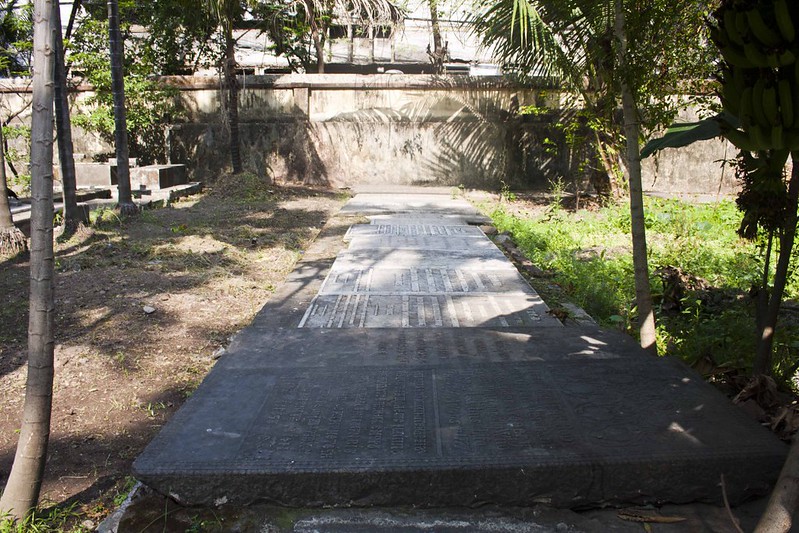 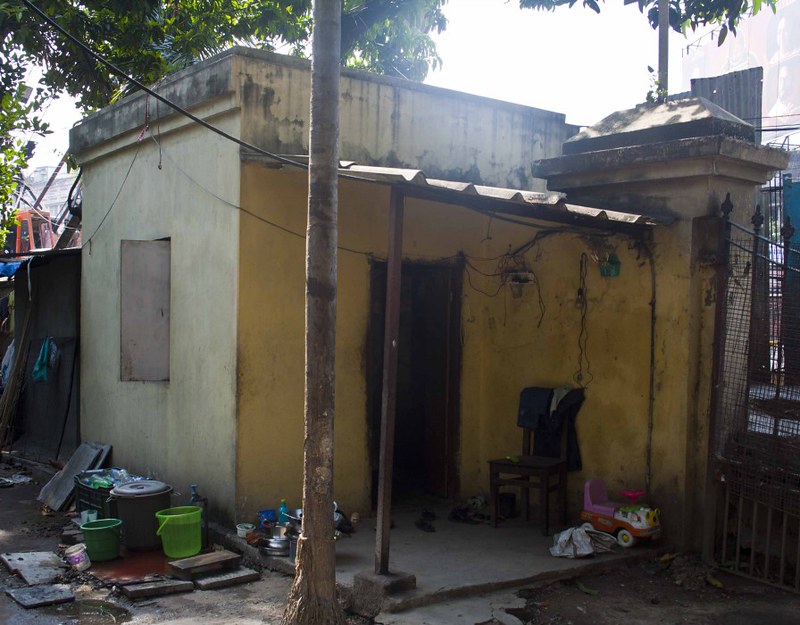 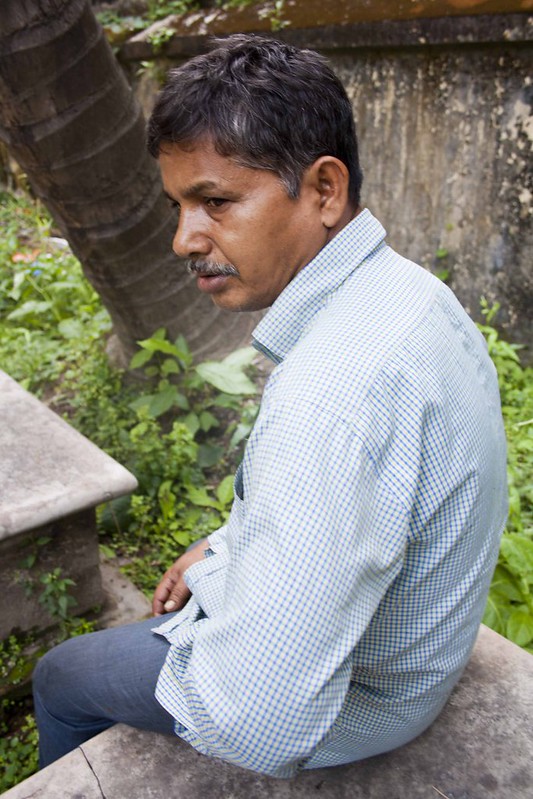 Source – Ulysses in the Raj by P. B. Norris