Many good sayings are to be found in holy books, but merely reading them will not make one religious.
-Ramakrishna Paramahamsa

Nearly one year back, reading a book on Ramakrishna, I found some information from the book about his disciples. It was obvious that contained some names of his devotees and their contributions. Other than Swami Vivekananda, he had sixteen Direct disciples and they became Monks. Apart from these Sixteen Direct disciples, he had direct Householder Disciples and devotees and one of them was Yogindra Mohini Biswas or Yogin Ma or Yogini Ma or Gonur Ma. Ma Sarada Devi (Wife of Ramakrishna Paramahamsa) described her as one of her two eternal companions (Another one was Golap Ma or Golap Sundari Devi). 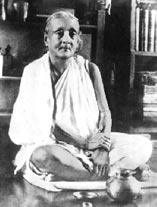 Yogin Ma – She was born on 16 January 1851 at Bagbazar in North Kolkata to Prasanna Kumar Mitra. Her father was a well-known physician during that period. He was married at a tender age of seven to Ambika Charan Biswas but her marriage was not turned successful. She returned to her parent house with her daughter Gonu. Her life took a turn while she met with Ramakrishna for the first time at Balaram Bose’s house in 1882. After the meeting, Yogin Ma commenced to bring various dishes prepared by herself for Ramakrishna and he ate with relish. She had the spiritual inclination and that has been noticed by Ramakrishna. Yogin Ma had been initiated into a Devi Mantra and by the instruction of Ramakrishna, she kept on repeating it. She soon met with Sarada Ma and they were immediately drawn towards each other. She traveled to Vrindaban with the permission of Ramakrishna and stayed there for many years. She went back to Calcutta (Now Kolkata) and started living to the next to the room (I have talked to the present Maharaj of Udbodhan but he couldn’t confirm the exact room of Yogin Ma) where Sarada Ma had lived (Udbodhan House in Bagbazar, Calcutta, which was built by Swami Saradananda for the use of Ma Sarada Devi). She underwent Purna–Abhisheka (Tantric Rite), on 20 November 1900. She was initiated into Vedic sannyasa by Swami Saradananda in Puri. On 4 June 1924  Yogin-Ma passed away at the age of seventy-three at Udbodhan. 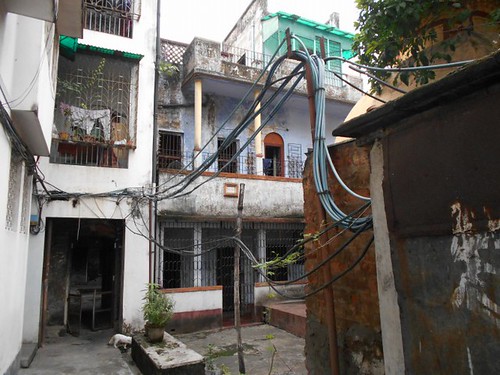 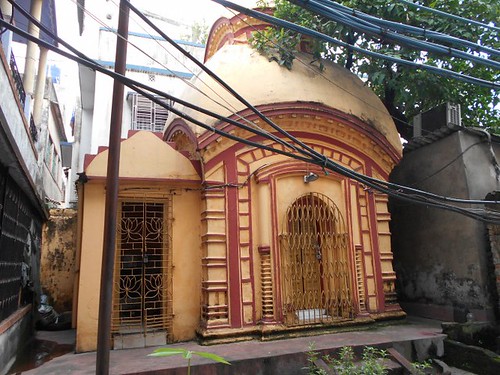 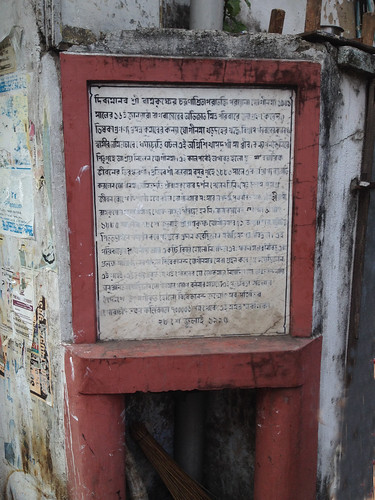 House of Yogin Ma – Her house at Bagbazar is still there and present owner of the house is also Mitra Family. I have talked to the local residents and they informed me that the present owner is not from the same clan of Yogin Ma. Neighbouring residents also told me that the present Mitra family, claims that they belong to the same clan of Yogin Ma. As I have not confirmed the same from the present Mitra Family. When some rituals would perform by the Udbodhan or Ramakrishna foundation for Yogin Ma they perform the same, on the room of the present owner. The present condition of the house is good as it appears from outside. The house has been renovated from the frontal side, but one can notice the old structure on the back side of the house. There are two temples inside the premises. One temple is dedicated to Shiva, which is the oldest and another is Radha-Krishna temple which is not as old as the first one. 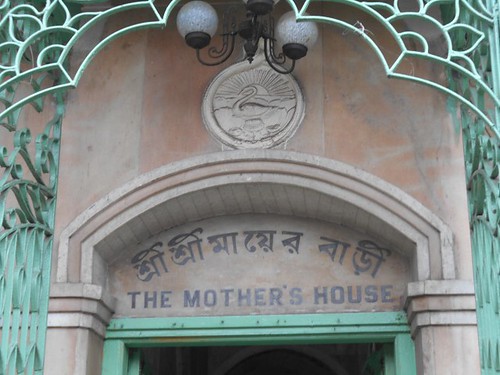