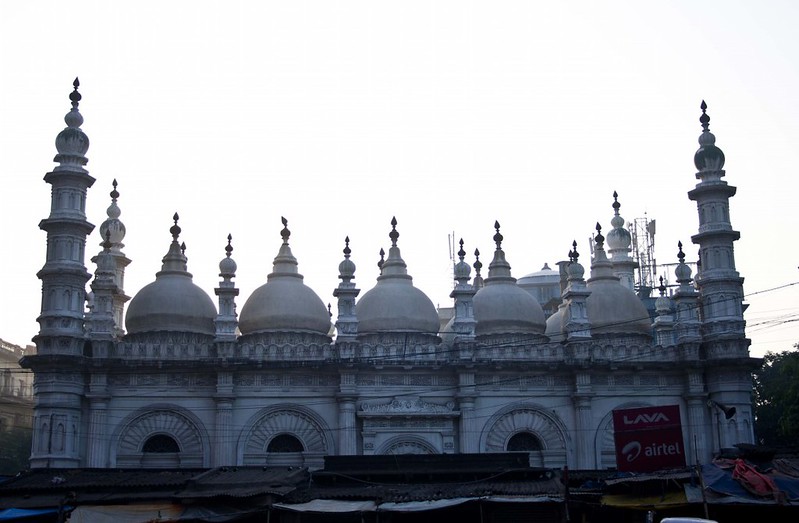 “Tipu Sultan” (20 November 1750  – 4 May 1799) was the biggest character in Indian history. He was a ruler of Mysore and well known as a scholar and poet. Tipu Sultan Mosque was built here in Calcutta (now Kolkata) by his 11th son Prince Gholam Mohammed. They were the ruler of Mysore but why his youngest son built this mosque in memory of his father, far away from Mysore here in Calcutta. There is a history behind this.

Haider Ali was the father of Tipu Sultan and when the Vijaynagar Kingdom was dissolute, the kings of Yadava dynasty constituted the state of Mysore. During that time Haider Ali was Naib of the state and in 1755 he was appointed as Foujdar of Mysore. During misgovernance of the state, Haider Ali usurped his power and occupied Mysore. After his father Tipu Sultan became ruler and six years after of Tipu Sultan death, the entire family was transported to Calcutta by the British Government. During that period the capital of Mysore Srirangapatnam was captured by British Army. Son of Tipu Sultan, Gholam Mohammed when arrived in Calcutta, he was a kid then. He was a man of varied qualities. He was also involved in many public works and associated with a committee formed for maintenance of roadways and buildings. 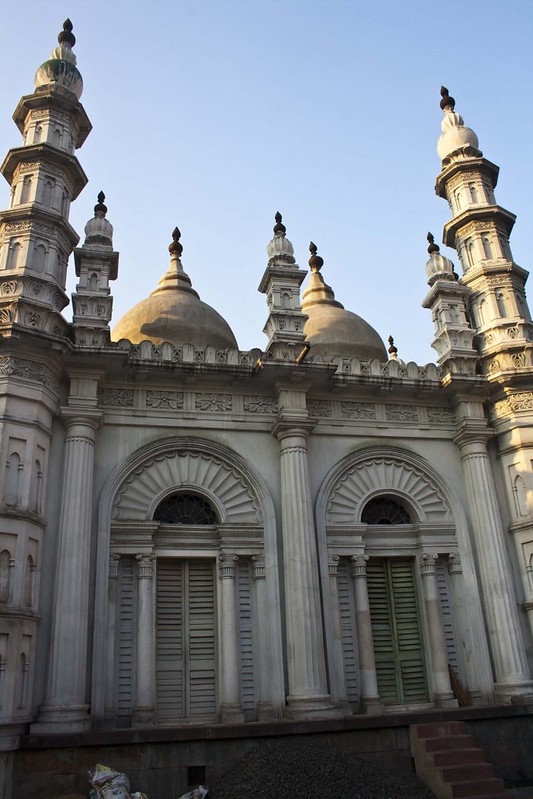 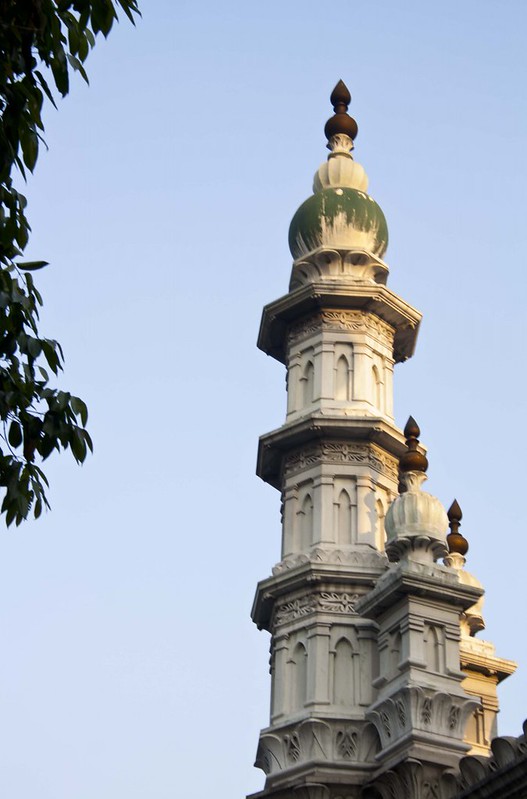 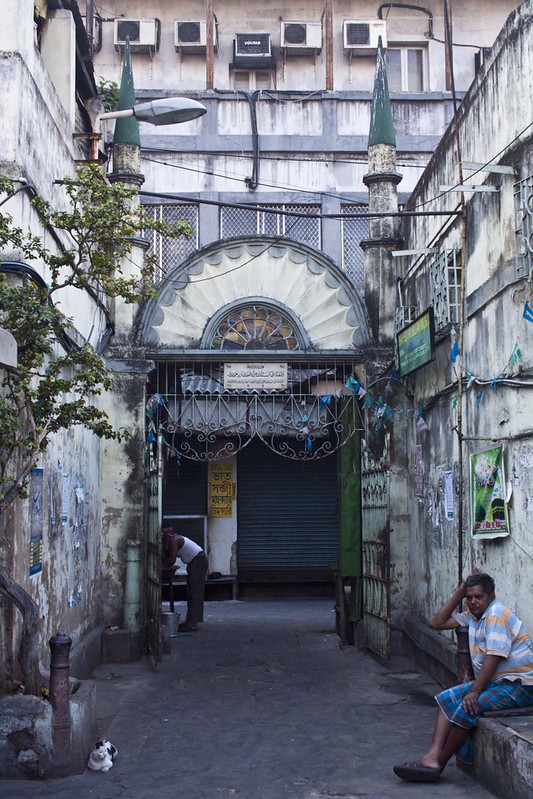 At first, Gholam Mohammed purchased a land in the central position of Calcutta and Built this beautiful mosque in 1842, in memory of his father Tipu Sultan. A news also was published, when he was purchased this land to build this big mosque. This mosque is a relic of architectural and cultural heritage of Kolkata.

In early 80’s Tipu Sultan Masjid was damaged due to constructions works of Metro Railway in the Esplanade area. Nonetheless, after that, a committee was formed to repair the mosque. Afterward, the Mosque was restored with joint effort of Tipu Sultan Shahi Masjid Protection & Welfare Committee and Metro Railway.

To See the Album of Tipu Sultan Mosque, Please Click the Photo Below

Location of Tipu Sultan Masjid Kolkata:- Corner of the Esplanade.